The Tak Matsumoto 1959 Les Paul, a replica of Tak's own vintage '59 serial #9-1156, is a precise replica of the original based on intensive study by Gibson Custom's craftspeople and months of collaboration with Tak Matsumoto. Now, those wishing to experience the joy of such a beautiful guitar have the chance by way of a very limited run of had-aged replicas, the first 30 of which will be hand-signed by Tak (Available in Japan only). The original, #9-1156, has been with Tak for over 20 years as a favored tool for live and recording work, including his playing with the B'z and solo work.

Tak notes that #9-1156 is his #1 choice when the job requires mellow, vintage tone. Ever since his prototype arrived, he rests a little easier at night, knowing that his precious, vintage original can stay safely at home without sacrificing the tone and feel he fell in love with when he acquired it in 1993, when he chose it from several other Burst for its unique top, color, tone and neck feel.

The prototype Gibson Custom gave me, they absolutely nailed it. There was nothing to modify. This guitar was a perfect replica of #9-1156, with the precise specs of my original. But more than that, the prototype is wonderful as a guitar. Its tone is sweet, thick and mellow. I especially love the neck profile, I think more than the original! Gibson is a great company, and this guitar proves it once again.

About Tak Matsumoto: Championed ias the most renowned guitarist in all of Asia, Tak Matsumoto is best known as the songwriter, guitarist and producer of Japanese rock duo, B'z. Formed in 1988 by Tak and vocalist Koshi Inaba, B'z has released many albums and singles over the course of their career, continuing to top the charts, while holding the record of 48 consecutive #1 single debuts on Japan's Oricon Singles Chart. B'z have sold over 80 million CDs in Japan alone, making them the best-selling act in Japanese history.

Besides releasing a long line of number one singles and albums in Japan, B'z are known for their dynamic live shows. 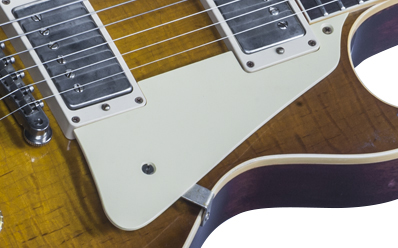 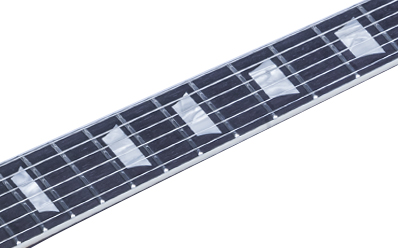 Accurate neck profile All the unique playing character of # 9 1156 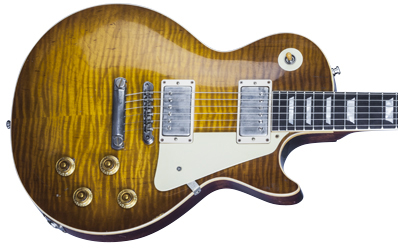 True Historic nitro finish A finish achieved as it was 60 years ago for deep, lush, vintage Looks 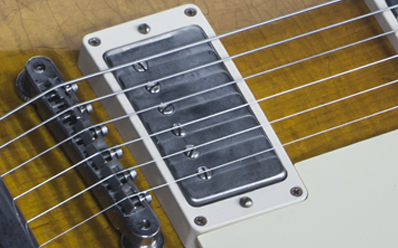 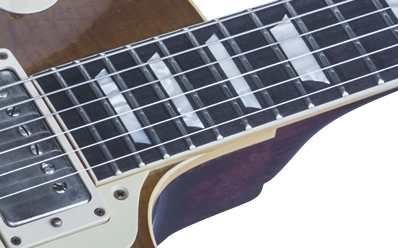 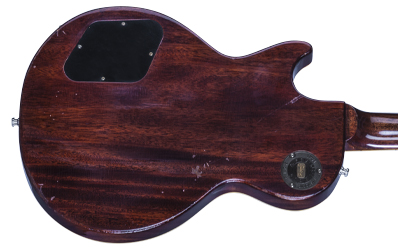 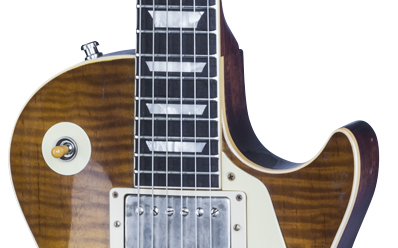 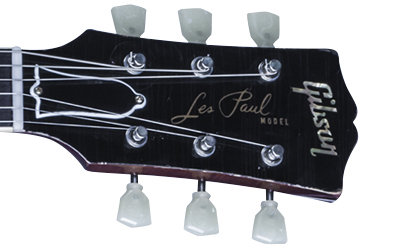 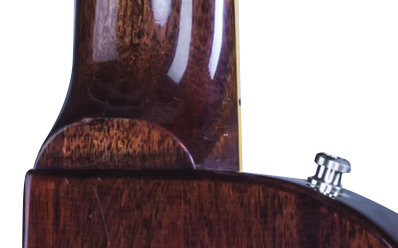 All hide glue construction An old-school mark of fine craftsmanship 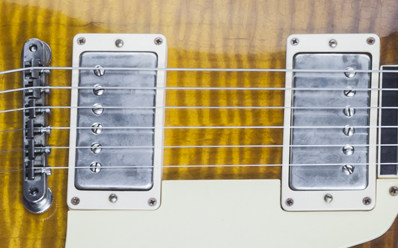 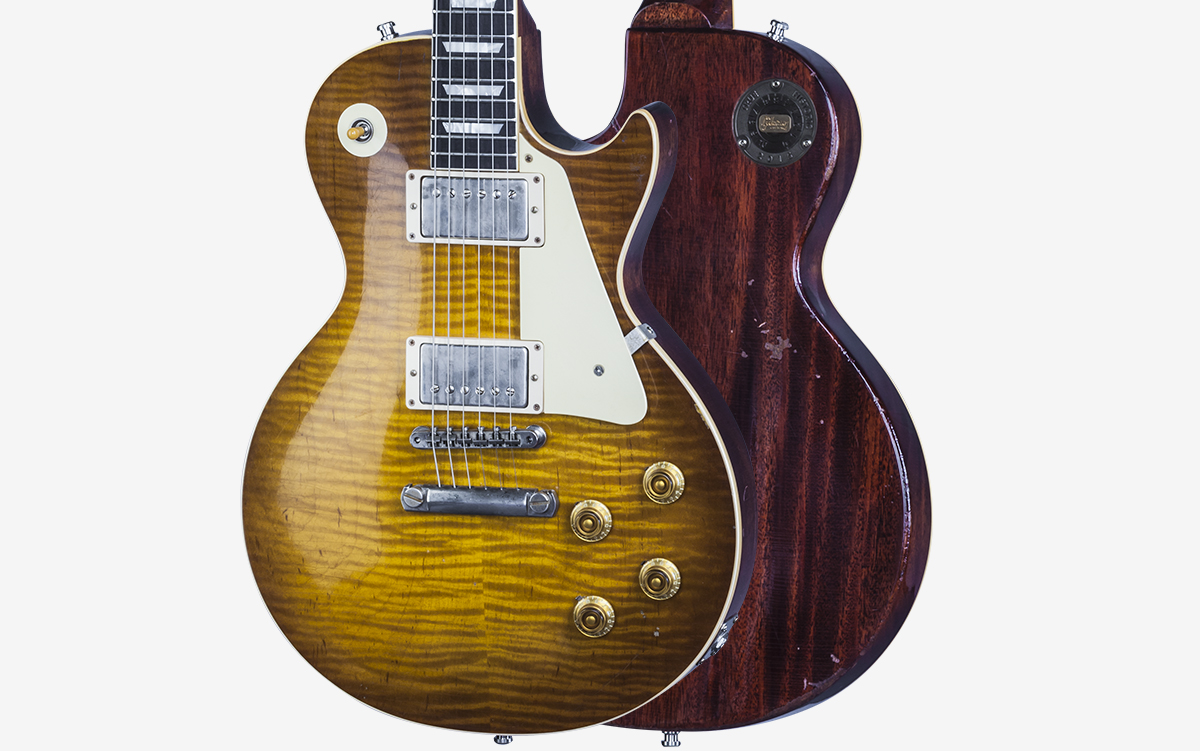 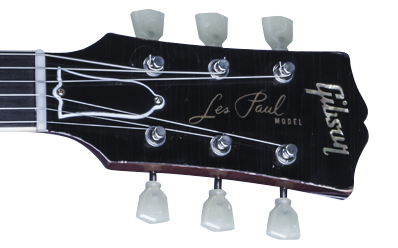 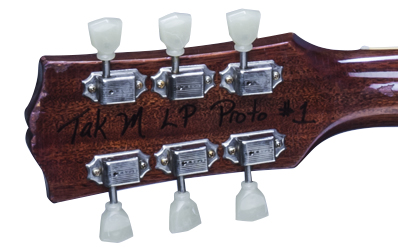 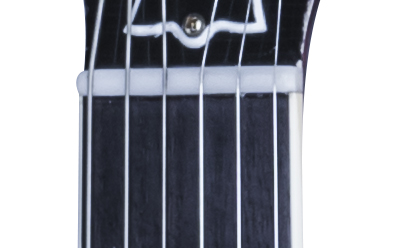 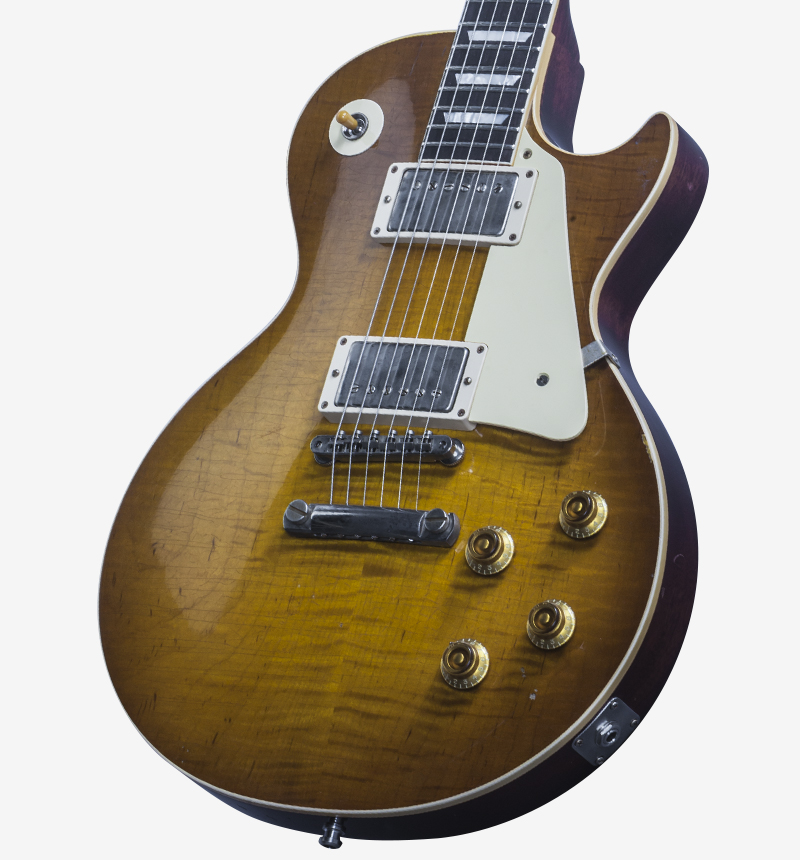 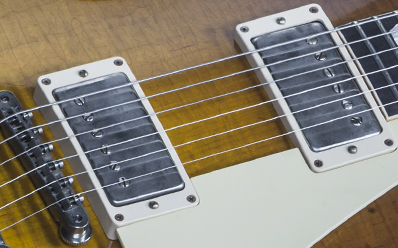 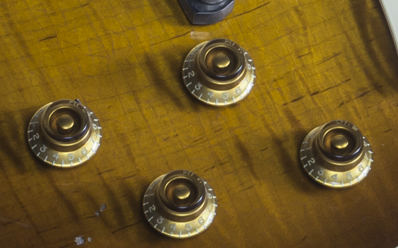 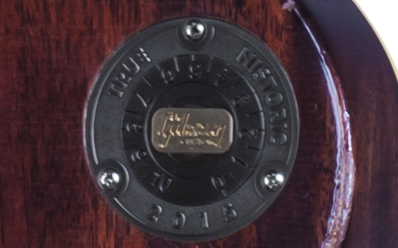 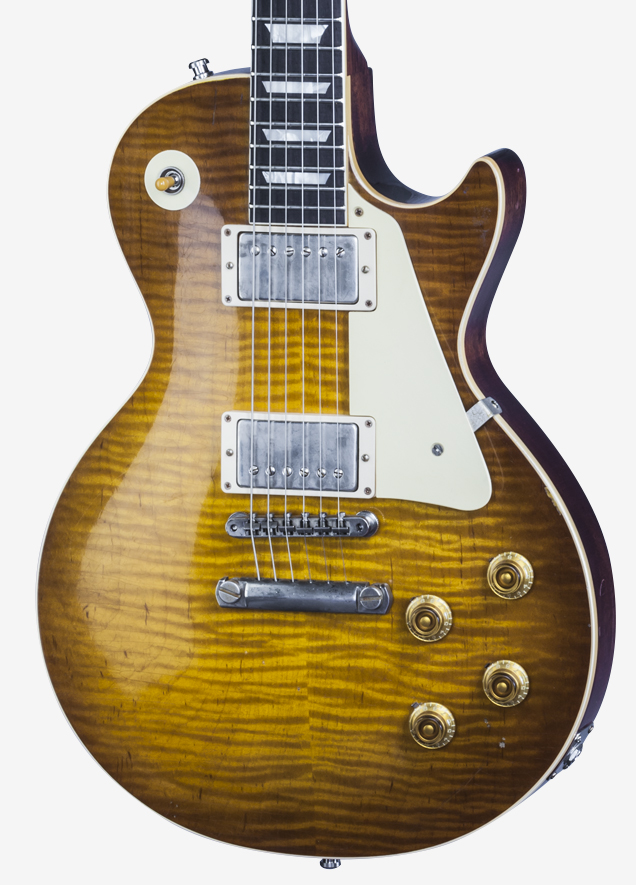 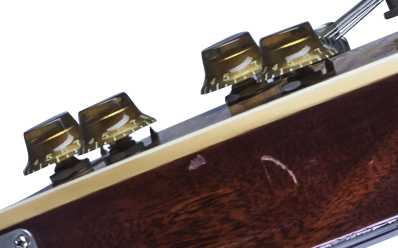 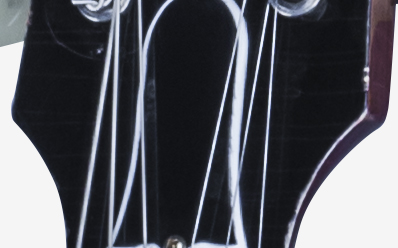 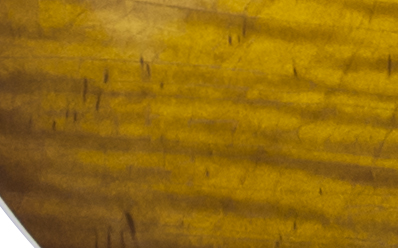 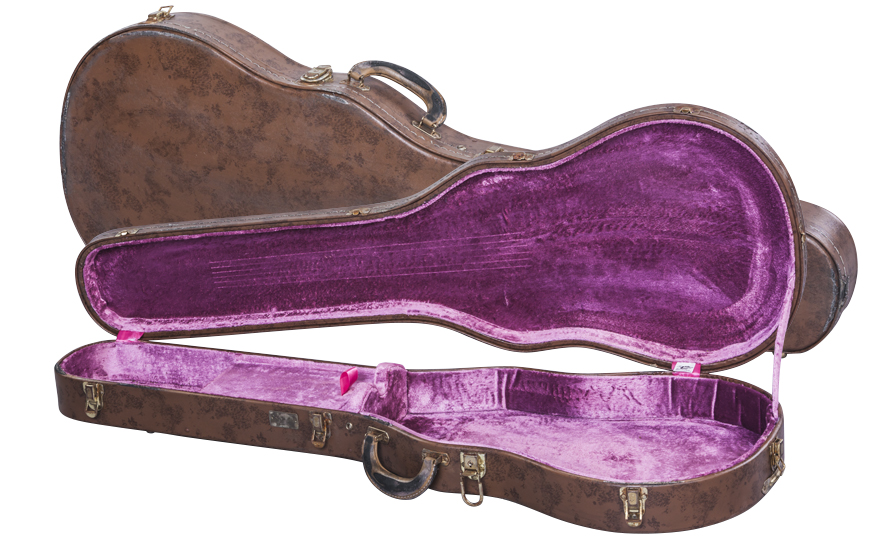